Rodolfo José Espinosa Meola is currently President of ESWindows and Legal Representative in Colombia of the Tecnoglass corporate group. He graduated from Colegio Alemán in Barranquilla and graduated as lawyer from Universidad Libre. He has studies in Commercial Law from Pontificia Universidad Javeriana, Tax Law from Colegio Mayor de Nuestra Señora del Rosario, he is Specialist in Financial Management from Universidad del Norte and in Tax Policy from Instituto de Estudios Fiscales in Madrid. Since 1987, he is member of the Instituto Colombiano de Derecho Tributario. Professionally, he served as Legal Vice President of Transportes Sánchez Polo; as Northern Regional Director of Dian; Private Secretary to the Government of the Atlántico Department and Governor of the Atlántico Department (1998 – 2000). He was a negotiator for the peace treaty during president Pastrana´s government. 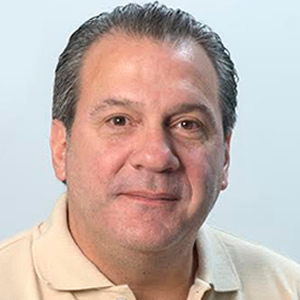